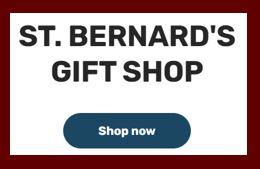 Volunteer for our Food Bank 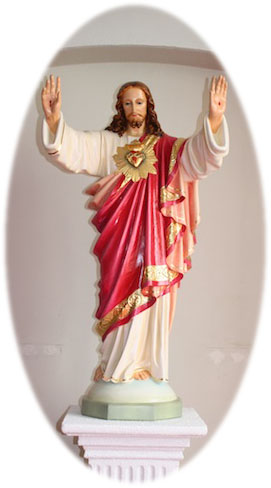 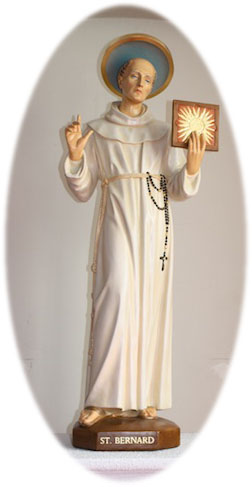 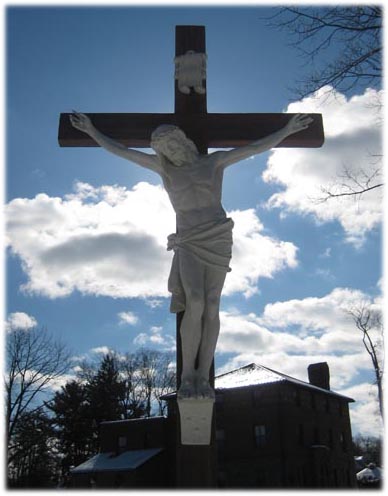 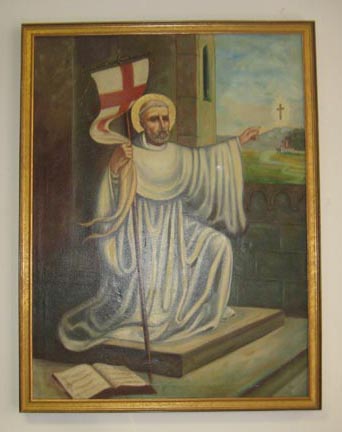 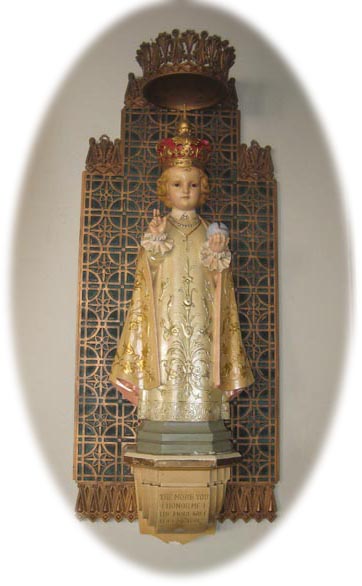 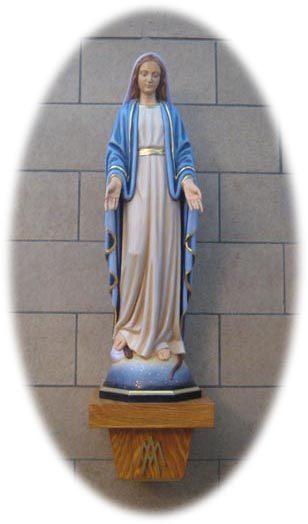 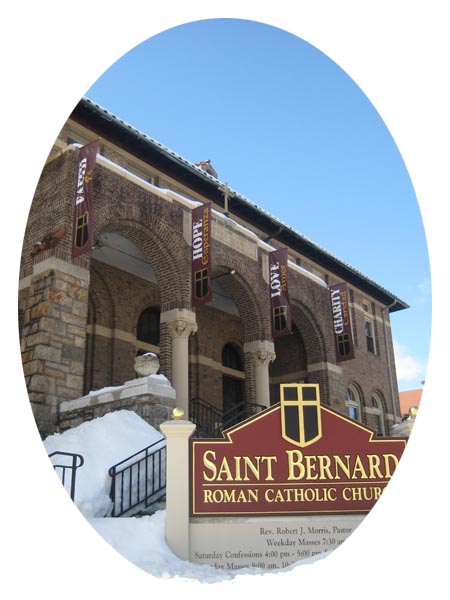 Origin in Sacred Scripture
The Gospels relate many stories of the sick coming to Jesus for healing. Besides laying His hands on them in prayer, our Lord also made use of clay, spittle, and water to impart healing power. On other occasions, the simple act of touching His garments brought health and wholeness.  In the Sacrament of the Anointing of the Sick, Christ continues His ministry of spiritual and physical healing. The Apostle James writes, “Is there anyone sick among you? Let him send for the priests of the Church and let them pray over him, anointing him with oil in the name of the Lord. The prayer of faith will save the sick person and the Lord will raise him up. If he has committed any sins, they will be forgiven him”. (James 5:14-15)

When is it Available?
The Sacrament of the Anointing of the Sick is available at any time for the dying. A Priest can be contacted at the rectory during regular rectory hours on 949-2111 or after hours on the parish emergency cell phone, 914-400-8872.

Parishioners scheduled for serious surgery or with serious illnesses are asked to call the rectory during regular office hours to schedule a time for a visit with a priest.

Every November, a Mass of healing is celebrated at St. Bernard’s. Those interested in receiving the Sacrament of the Anointing of the Sick at this liturgy are asked to call the rectory in advance to speak with a parish priest.

Who can receive it?
The Sacrament of the Anointing of the Sick is not only for those persons close to death. It is also for anyone suffering from a serious physical, mental, or spiritual sickness.

According to The Roman Ritual for the Pastoral Care of the Sick (Paragraphs 9-11):

•The Sacrament may be repeated if the sick person recovers after being anointed and then again falls ill or if during the same illness the person’s condition becomes more serious.

• A sick person may be anointed before surgery whenever a serious illness is the reason for the surgery.

• Elderly people may be anointed if they have become noticeably weakened even though no serious illness is present.

• Sick children may be anointed if they have sufficient use of reason to be strengthened by this sacrament.

What are the effects of the Anointing of the Sick?
The Sacrament of the Anointing of the Sick brings peace, courage, and a strengthening of faith to the sick or dying person. If God so wills, some recipients may even experience physical healing. If it happens that there is no physical healing, it is our faith and hope that the Lord Jesus Christ always imparts spiritual healing for the forgiveness of sins in preparation for the Resurrection of the body on the last day.